Risk Disclosure: Fusion Media will not accept any liability for loss or damage as a result of reliance on the information contained within this website including data, quotes, charts and buy/sell signals. Christopher J. Nassetta, Hilton Worldwide’s president and chief executive officer, and Kevin Jacobs, Hilton Worldwide’s executive vice president and chief financial officer, will discuss the company’s performance and lead a question-and-answer session. 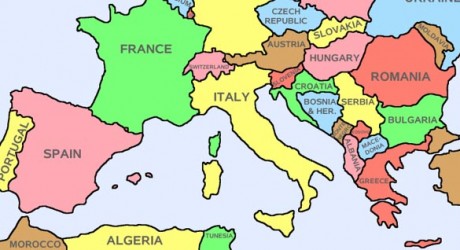